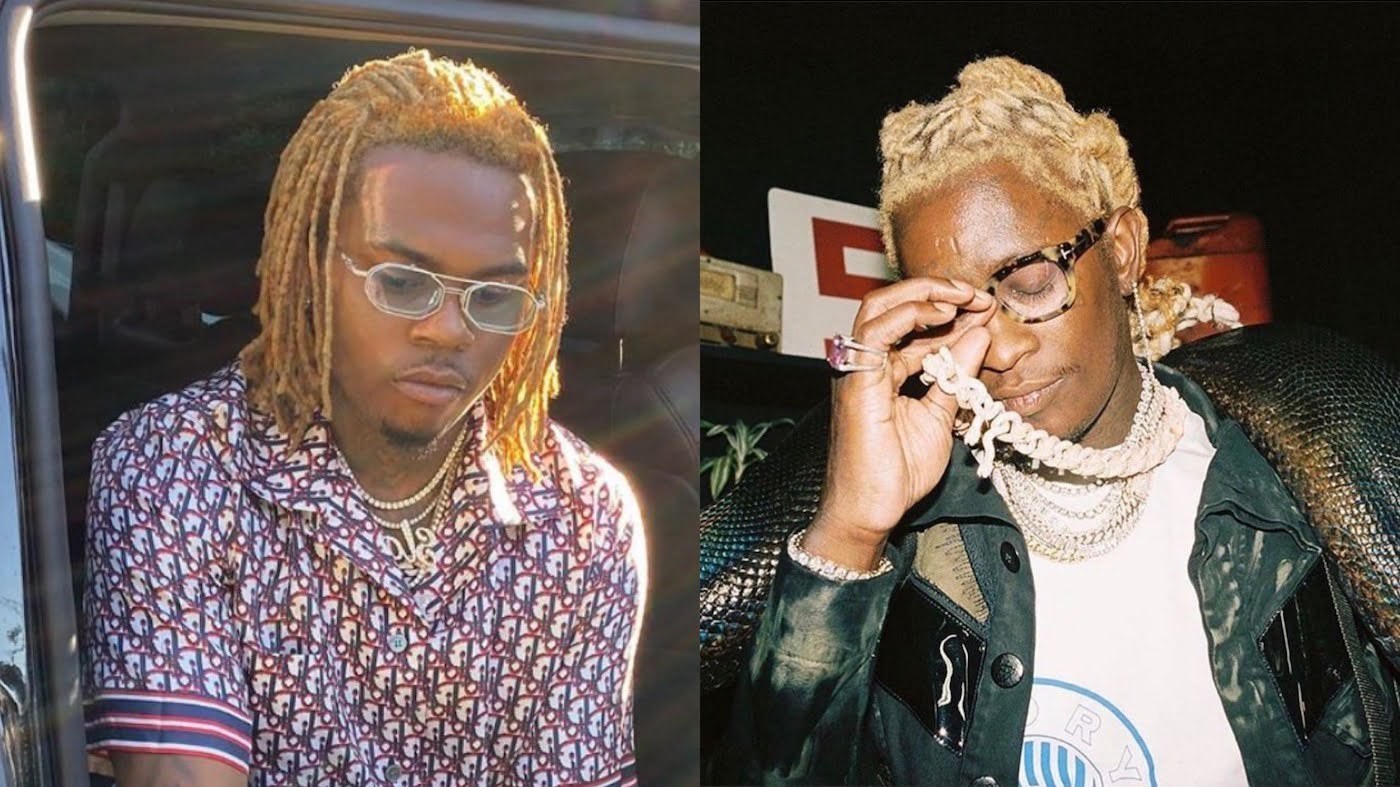 Yesterday rapper Young Thug whose real name is Jeffery Lamar Williams and YSL were smacked with Racketeering charges.  This is a huge setback bc RICO charges are extremely effective because the feds don’t have to prove you red-handed.  Just being involved in the organization gets you nabbed.  The investigation started from an alleged offense in January 2013 where Young Thug supposedly rented an Infiniti which was involved in a shooting later on.  They also claim Thug put out a hit on YSL Lucci who is also in jail fighting RICO charges.  The two charges were brought Thursday as part of a 56-count indictment that names 28 alleged associates of Young Slime Life, including fellow rapper Gunna, whose legal name is Sergio Giavanni Kitchens, and Christian Eppinger.  So far the charges on Gunna are purely for being a part of the organization and no criminal complaints. 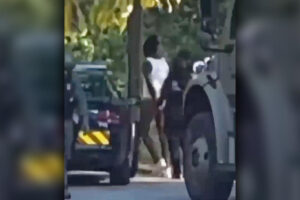 Young Thug is accused of co-founding the gang Young Slime Life which bears the same name as the YSL record label.  It also says the organization got its start in 2012 in the Cleveland Avenue area and has a strong affiliation to the Bloods.

The indictment states a lot of the alleged criminal activity of Thug stems from song lyrics and social media posts which prosecutors say were “overt act(s) in furtherance of the conspiracy.”

Prosecutors allege that two associates of YSL, CHRISTIAN EPPINGER and ANTONIO SUMLIN, worked to get permission of @youngthug to make a 2nd attempt to murder @YFNLUCCI while he’s jailed in Fulton County. @wsbtv @MarkWinneWSB

Wiz Khalifa Messes Up $10k worth suit on New Years

5 Ways A Local Rapper Can Grow to Coastal Recognition