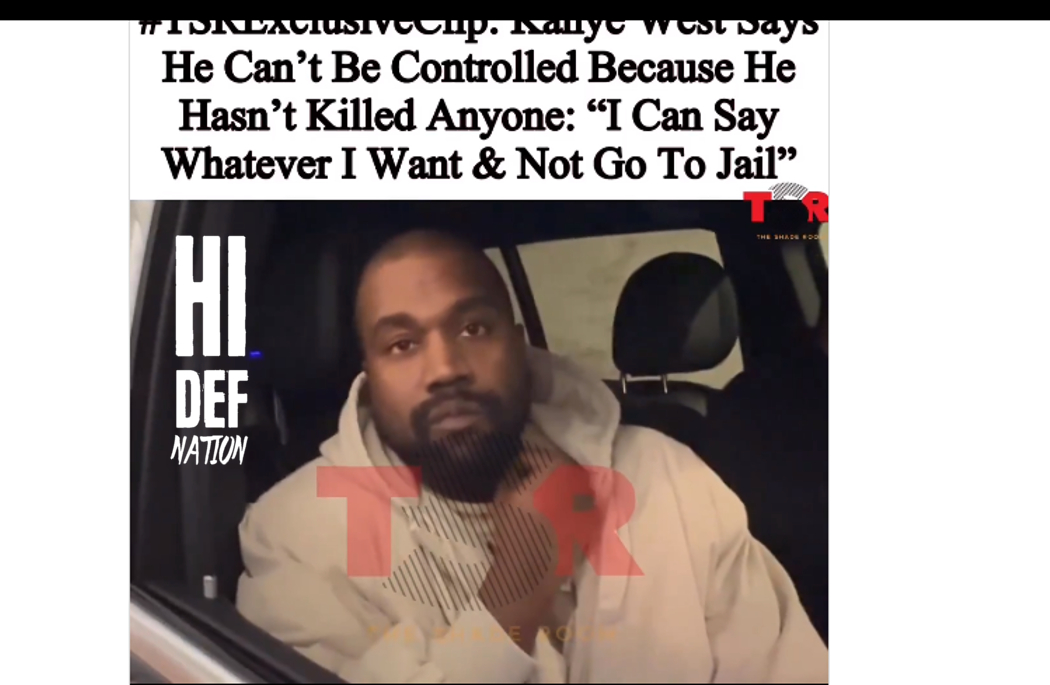 Ye has been going through a lot of good and bad this last quarter of 2022.  From dropping albums, squashing beef with Megastar Drake, and standing his ground when it comes to his personal beliefs.  Seems like the media won’t shine a bright light on Ye, but the attention is definitely on him.  A recent video shows Ye speaking against the powers that be, and telling them he’s under no one’s control.  He even name-drops JayZ, Diddy, Shaq, and more.  All big figures in black entertainment, whom Ye claims are all tethered by an invisible leash.  He continues by saying his mother the late great Ms. Donda was sacrificed along with Micheal Jacksons father, and Bill Cosby’s son.  We would assume he’s stating they were sacrificed or killed in attempt to scare each of the individuals.  MJ fought against the huge platform Sony, Bill Cosby with his attempt to keep the black family relevant on tv and attempt at purchasing NBC all targeted.  Now Ye with his words and actions claims to be targeted as well.