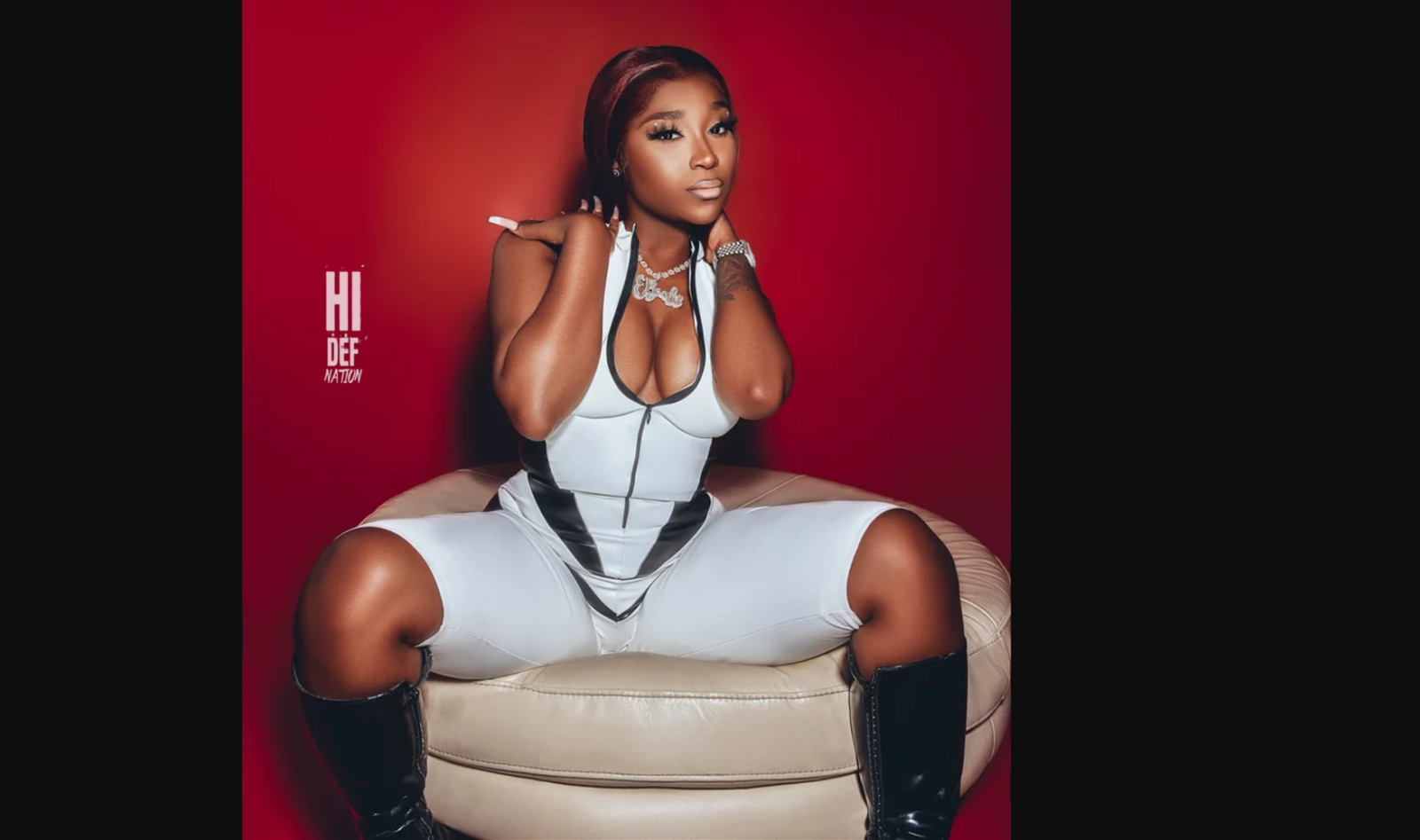 This past week “Bussit” star Erica Banks is getting backlash for twerking for students at Frederick Douglass High School’s pep rally in Atlanta.  She recently was bragging about her new BBL and said “get your body done. You’re going to feel so much better about it.” and blames her reasoning for her hate for the gym stating “I hated going to the gym [and] sweating my hair out.” adding “Once I got enough bread, sh*t, I went and got my sh*t done… Get that BBL sis.”

So with all that said, she more than likely can’t get enough of showing off her new body.  But on children?  That’s wild, I’m not sure the parents were even aware that Frederick Douglass High School would book an artist like Erica Banks.  Regardless if the mostly male crowd was into it, and had to be held back by their coach it’s still inappropriate in my opinion.  Social media agreed.  What if the positions were switched and it had been a male artist dancing on female children?  The uproar would be even crazier.

Twitter had a ball with this situation. Some saying “Why tf you twerking for children!” – @sbaker_17

Mind you she at a high school!! Why tf you twerking for children! 🥴🥴🥴🥴 pic.twitter.com/sdHtQoH6Ah