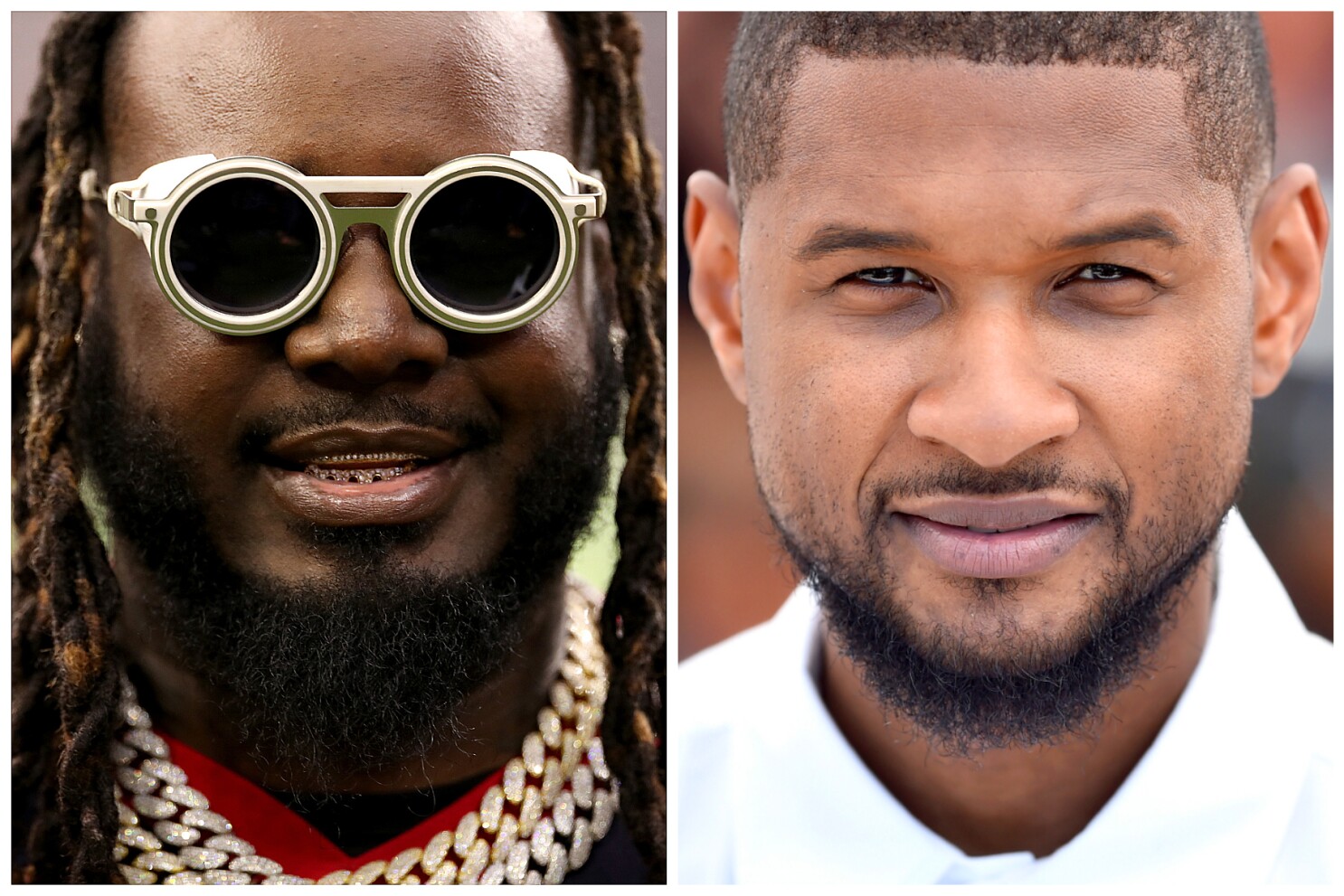 Even when you become a pillar of greatness in an industry like the one we see today with music you remember darker times.  Our favorite auto-tune artist T-Pain recently expanded on his long depression.  Back in the day in the early beginnings of hip-hop being online, autotune wasn’t so much accepted.  Auto-tune was new but both rappers and singers didn’t really have a hold on what was going on besides it gave you some sort of tune to your vocals.  Literally, pitch editing at its finest.  T-Pain to a lot of us made the sound, sound like something.  He allowed us to see the harmonic possibilities around auto-tuning your voice.

In a new preview from the Netflix docuseries “This Is Pop” T-Pain breaks down how his talk with Usher back in 2013 went far left.  They were both on a plane flight where T-Pain was heading to the BET Awards when he was told by a flight attendant that the artist Usher was on board and would like to speak with him.  The conversation at its start went well until Usher dropped the bomb on him according to T-Pain.  They had a great convo until T-Pain says “He was like, ‘Yeah man you really f‑‑‑ed up music for real singers,'” T-Pain said. “I was like, ‘What did I do? I came out and I used Auto-Tune.’ He was like, ‘Yeah, you f‑‑‑ed it up.’ I’m like, ‘But I used it, I didn’t tell everybody else to start using it.'” 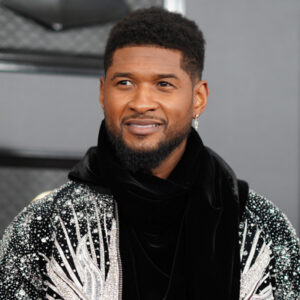 T-Pain says he didn’t understand because he saw Usher as a friend.  Those words stuck with him too much.  After that exact moment, he spiraled into a depression that lasted 4 years.  Finally, he’s able to tell us what happened.