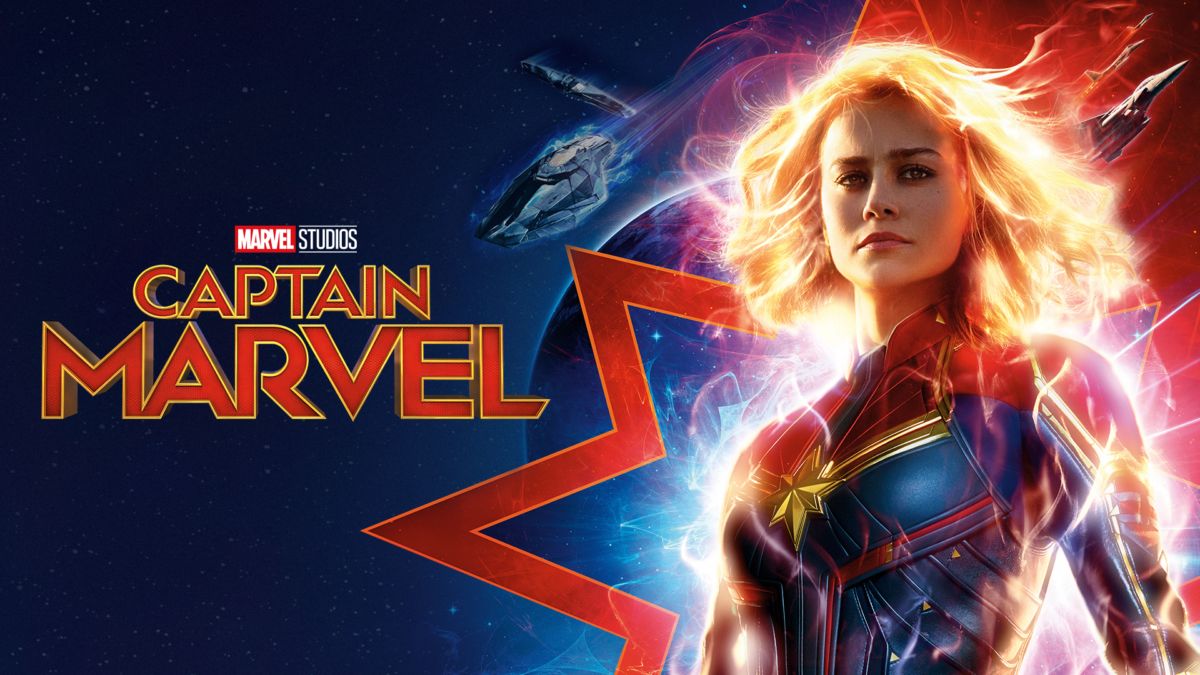 Godzilla King Of Monsters
The giant monster Godzilla has been around since 1954, but the newest version of the character is set to hit theaters in 2019. Godzilla: King of the Monsters will pit Godzilla against three of his most iconic enemiesL Mothra, Rodan, and King Ghidorah.

The first movie in this Godzilla series was released in 2014 and directed by Gareth Edwards, but this sequel will be directed by Michael Dougherty and be released on May 31, 2019. Godzilla: King of the Monsters doesn’t seem to have very many actors returning from the first movie, but has gained an impressive cast none the less including Millie Bobby Brown, Vera Farmiga, and Kyle Chandler.

Alita: Battle Angel is an upcoming sci-fi movie that is based on Yukito Kishiro’s manga Battle Angel Alita that ran from 1990 to 1995. The movie is being co-produced by James Cameron, with Robert Rodriguez directing the film.

Rosa Salazar is playing the cyborg Alita, but the movie will also star Jennifer Connelly, Eiza González, Mahershala Ali, and Christoph Waltz. Fans only have to wait a few more months to see this Sci-Fi adaptation, since the film is coming to theaters on February 14, 2019.

Will Smith Preps for Bad Boys For Life