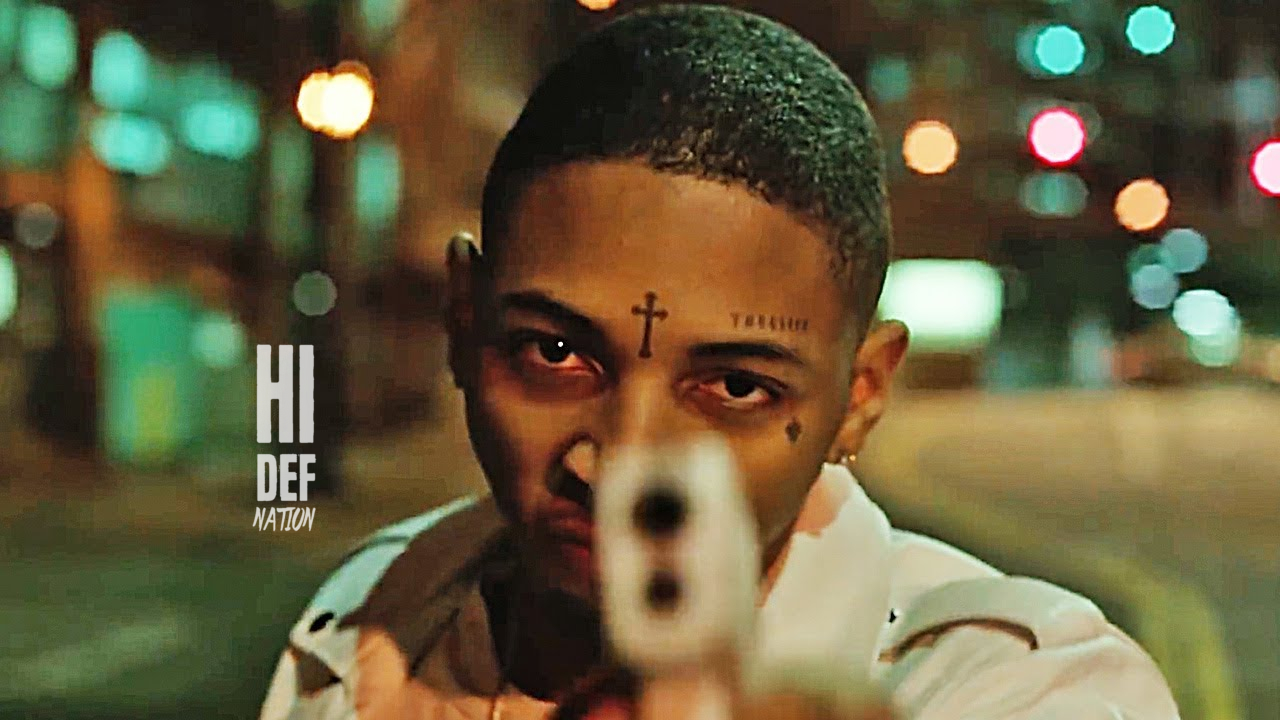 Yall remember JuJu from Snow Patrol? That was a character we all learned to kind of hate from the movie Superfly. Well, his real name is Kaalan Walker, 27, was convicted this past April after trial on 3 counts of forcible rape, 2 counts of statutory rape and 2 counts of rape by intoxication according to LA county’s DA office. Wow so according to LA Times  Walker was arrested in 2018 and got bail. 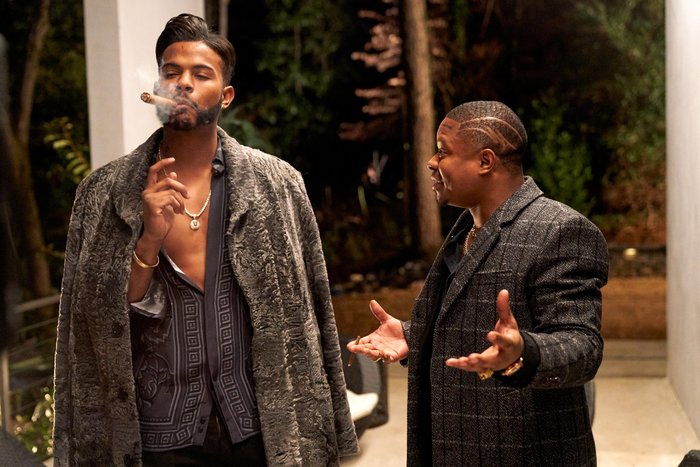 What He Was Doing Is Crazy

Reports stated between 2013-2018 Walker would reach out to models via social media with promises to help their careers professionally. Inviting them to events for music videos, photoshoots, telling them they’d meet someone famous but getting them alone and sexually assaulting them. Los Angelas Deputy DA Cynthia Wallace said, “We feel that with this verdict, the jury gave these victims back their voices.” “This was very sophisticated. He picked these girls and appealed to their dreams and hopes and name-dropped Drake and used his connection to Halle Berry to get these girls somewhere and gain their trust. Once they were there, it wasn’t about doing photo shoots; it was about assaulting them.”

Walker’s attorney claimed the women weren’t forced to do anything sexual and that it was payback for false promises. That happens from time to time to celebrities but the investigation lead to his conviction. The actor/rapper reportedly burst into tears when the LA Jury read his verdict. “I didn’t rape anybody, your honor!” he called out as he was led away in handcuffs. “I did not rape anybody.” Do you think justice was served, or do you think his pleas of innocence may have some validity? Let us know below.