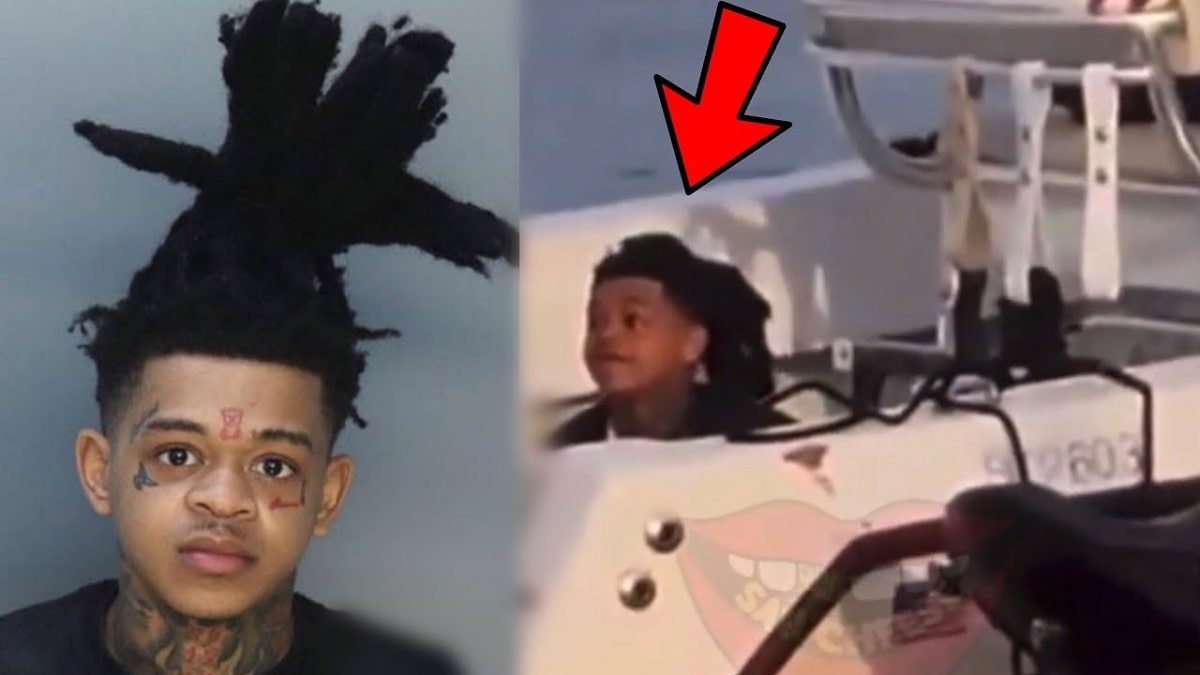 Florida artist SpotemGottem whose real name is Nehemiah Lamar Harden was arrested yesterday June 27, 2022. SpotemGottem faces felony charges after leading a police chase while riding a jet ski. According to the Miami Dade County Clerk of courts, he faces charges including fleeing to allude and reckless operation of a boat.

SpotemGottem was arrested after being seen speeding on a jetski near Miami Marine Stadium then reportedly attempting to get away by swerving in between other boats as well as swimmers. Police say he was in a restricted speed zone and his “s” turns near anchored boats put property and people at risk. The 20 yr old artist was seen in Miami-Dade County court Monday.

Police arrested Spotem Gottem after he was trying to flee on a Jet-Ski…. they found him with an AR-15 on him as well 😳🔫🤯 pic.twitter.com/5s0dNMuCfQ

SpotemGottem was also said to be found with an AR-15 on him at the time. All this while being out on bond from a July 2021 incident where allegedly a gun was involved. A lot is going on in just a year’s time not to mention back in September SpotemGottem was wounded and hospitalized in FL. after a gunman pulled up and opened fire on his vehicle putting bullets in both his legs. Let’s just say he needs to relax, asap.