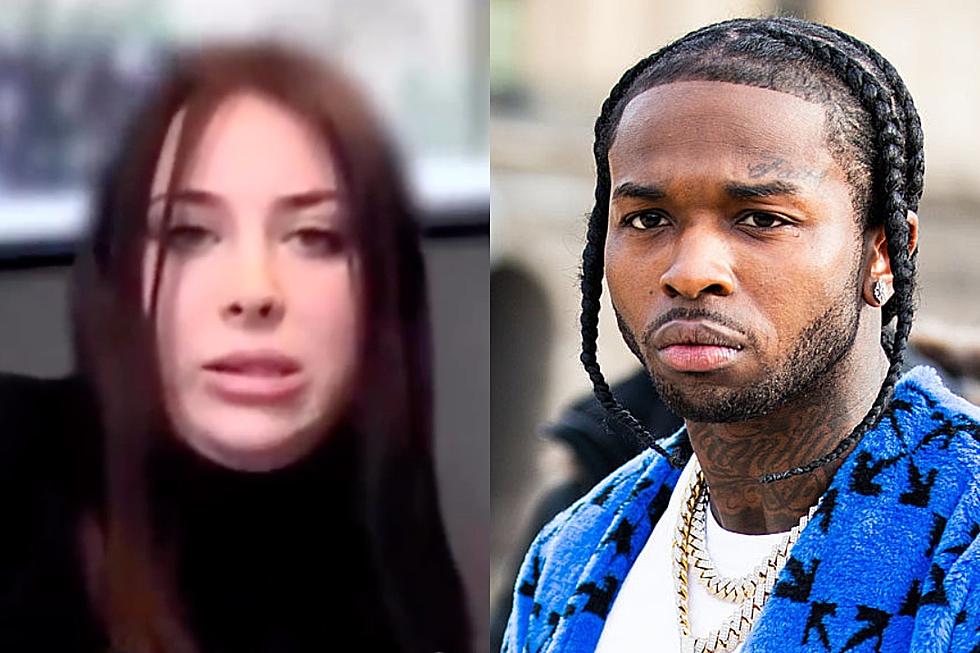 On November 3rd, 2022 WeTV premiered a new series titled Hip Hop Homicides, where  Amelia Rose, a woman who was there around when Pop Smoke died.  Ms. Rose detailed what she remembers occurring that night. She says she was in the bedroom taking off her clothes when Pop said “OK, I’ll come back” and headed to the restroom.  “This moment, it was like a couple seconds and I hear the noise,” she continued as she described hearing a sliding glass door open. “The guy was in the mask and his gun was like looking at me, you know? His eyes made me so scared. They run to the restroom, Pop screamed, ‘What?'”

Then she states he was taken into a bathroom where she overheard more yelling and fighting.  The last thing she remembers is Pop Smoke screaming “What!!” before gunshots went off that led to the rapper’s death.

The late Pop Smoke was slain after a party at an air BnB in Hollywood, California back on February 19, 2020.  A star most definitely, some considered him the modern 50.  The suspects were all taken into custody eventually, with 2 names being held from the public due to age.