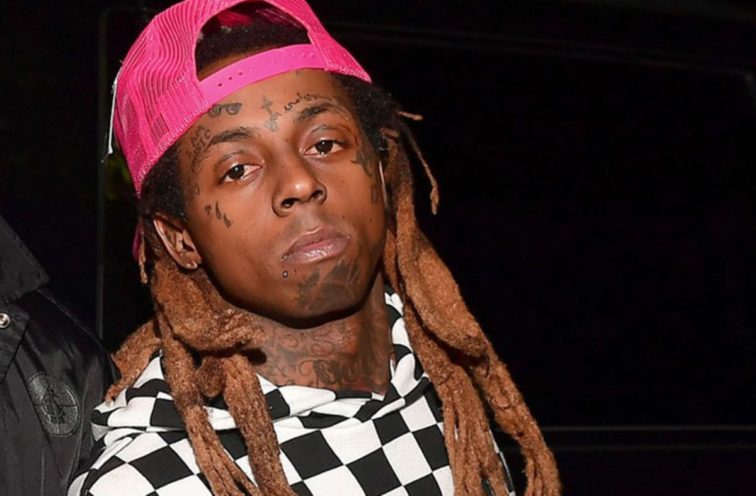 The best rapper alive, Lil Wayne (36) has filed a lawsuit against his former lawyer Ronald Sweeney who’s made a living representing top hiphop talent, including Eazy E and Ruthless Records, Diddy and the Bad Boy enterprise, Irv Gotti’s Murder Inc., James Brown, DMX, Swizz Beatz and more.  This is no sweat as Weezy is hitting hard with a $20 million ticket.  According to Wayne, Sweeney charged him buku amounts of fees from 2005  to most recently this past September 2018.  It all probably came to light from May 23 2018’s settlement.  After Lil Wayne was awarded $10 million + in his lawsuit against Cash Money Records which in Lawyer Sweeney and a law firm he hired took a huge amount of 38% from Lil Wayne in fees.  Paper work shows Sweeney, Johnson & Sweeney LLC, took in excessive amounts from legal settlements the rapper came to in the case, including 23 percent from the Cash Money and 15 percent from the Universal Music Group.

For almost 13 years Wayne says Ron Sweeney charged him 10% on every deal he closed even though industry standard is said to only be 5%.