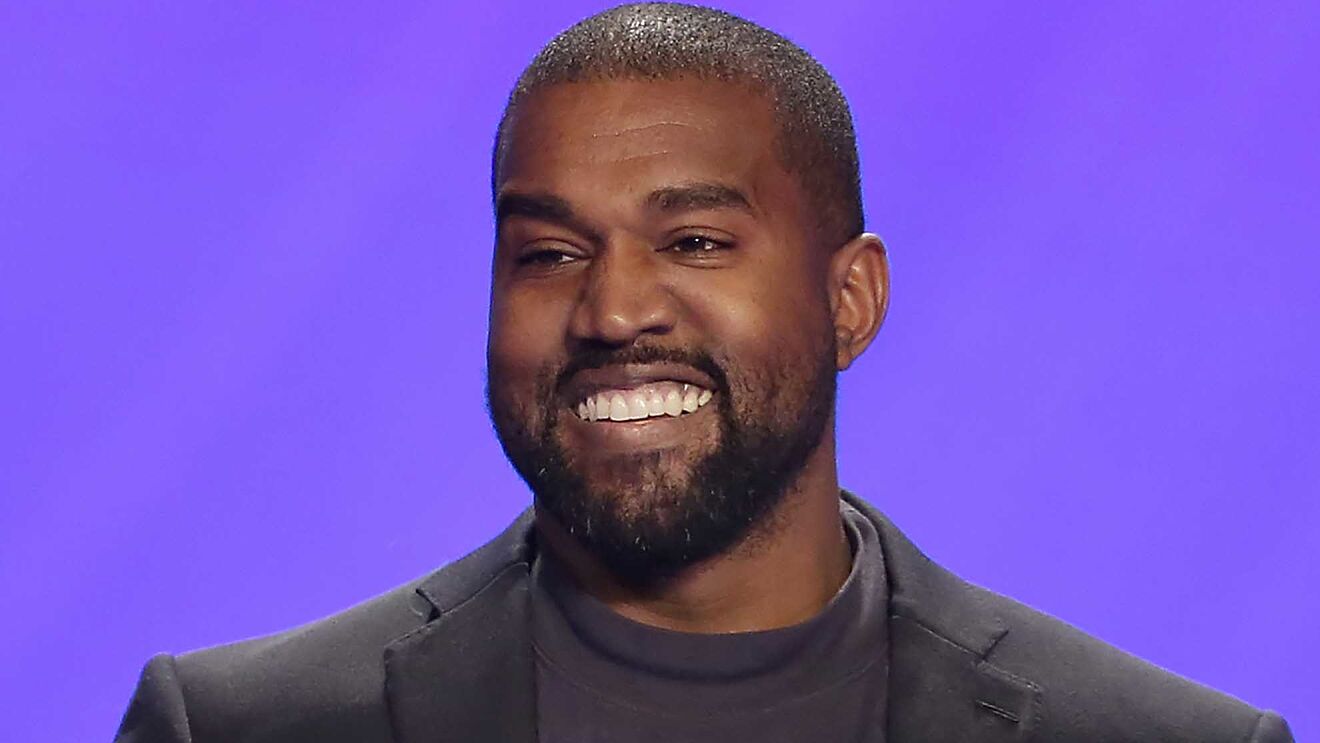 One of hip-hop’s modern icons Ye formerly known as Kanye West is being sued by Ultra International Music Publishing LLC (UIMP) who alleges Ye profited 2 million plus on his Donda 2 album.  They say on the song “Flowers” Kanye directly sampled the 1986 song “Move Your Body” by Chicago artist Marshall Jefferson.  The song which is referred to by many as the “House Music Anthem” is said to be repeated 20+ times on the track.

Dialogue such as “Unfortunately, and contrary to his claimed interest in the proper compensation and fair treatment of all artists, West, has not shared his success with at least one well know artist and writer whose work he sampled and exploited without authorization or compensation in the creation of Donda 2,” is included within the suit which also names other entities besides Kanye.  UIMP demands a jury trial, and seeks returns for damages, profits, and a permanent injunction.