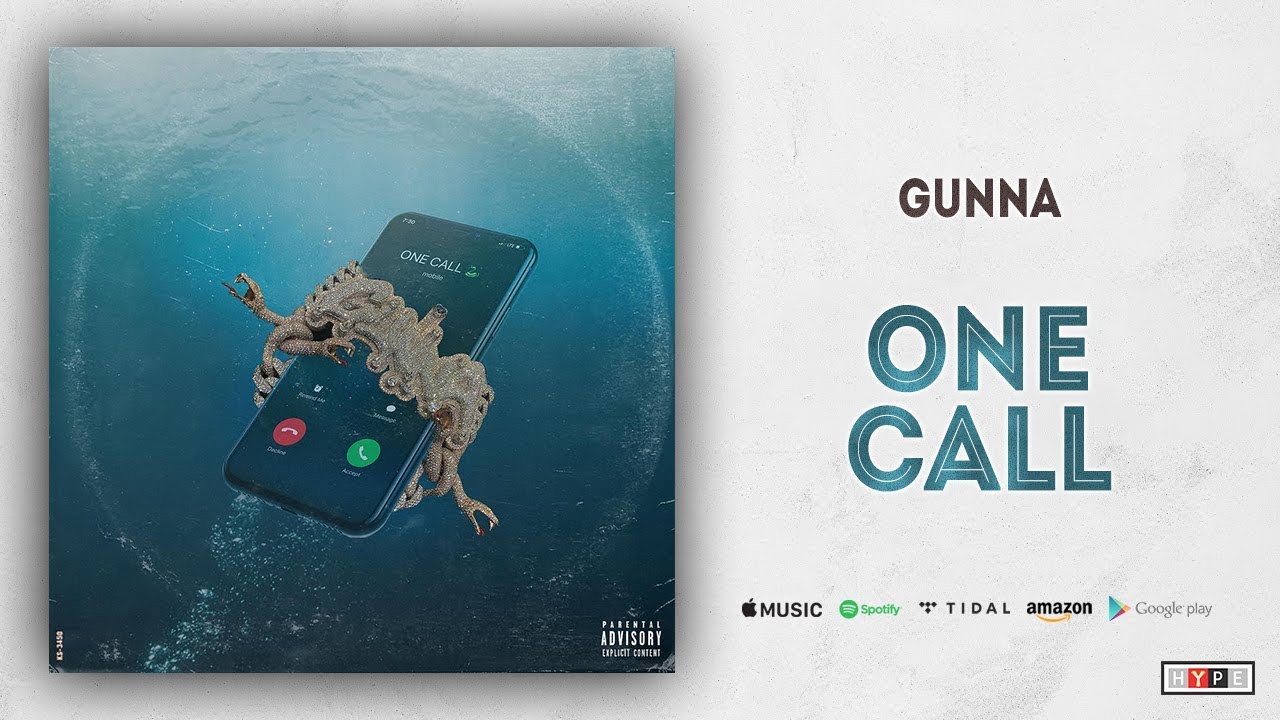 Gunna releases single “One Call” produced by Turbo at midnight this past Friday.  This is his first release of the year and will be on Drip or Drown 2, the sequel to his Wheezy-produced Drip Or Drown EP that dropped back in 2017.

Evidently it was prepared because a few hours later he dropped his visual to the song, shot by Spike Jordan.

Tagged as Gunna, One Call, Singles.