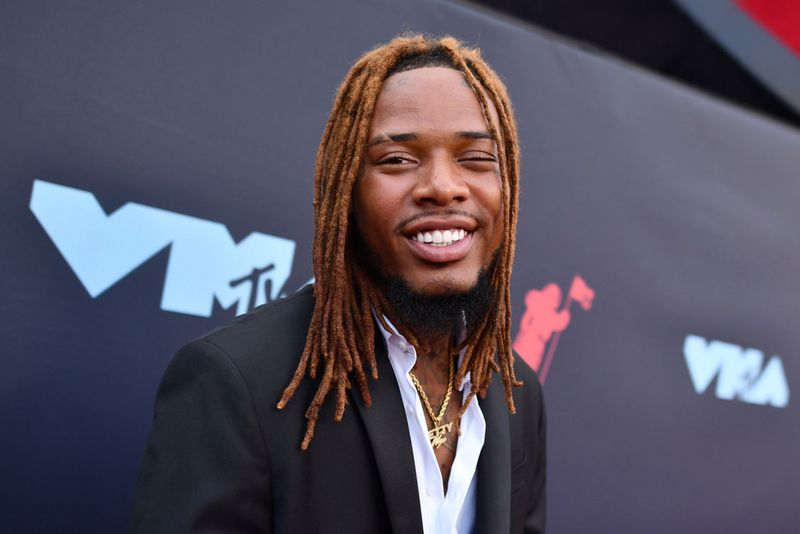 Our favorite Remy Boy Fetty Wap who’s real name is William Junior Maxwell is behind bars after pleading guilty to charges from this past October. While on tour with Rolling Loud the feds ambushed him and found 1.5 Million dollars in cash as well as 16Kilos of coke, 2 kilos of heroin and fentanyl pills and guns. Fetty Wap is fighting this case while also fighting a case where he allegedly sent death threats over a facetime call. 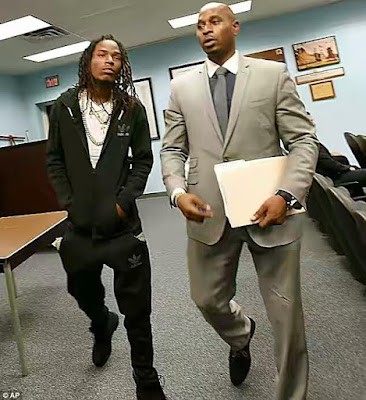 His October arrest was conducted by FBI after getting a ping from his ankle bracelet. The feds accused Fetty Wap in being apart of a large drug ring which after investigation says he and his team distributed more than 100 kilos of cocaine, crack, fentanyl and heroin between Long Island, NY and NJ. “As alleged, the defendants transported, distributed and sold more than 100 kilograms of deadly and addictive drugs, including heroin and fentanyl, on Long Island, deliberately contributing to the opioid epidemic that has devastated our communities and taken too many lives. We will continue to work nonstop with our law enforcement partners to keep our neighborhoods safe from the scourge of dangerous drugs and gun violence.” was stated by NY Eastern District DA, Breon Peace.

With this sentencing maybe the artist will have time to think and rack up on his stream money, especially after dropping half a million to come home just to get sent right back. 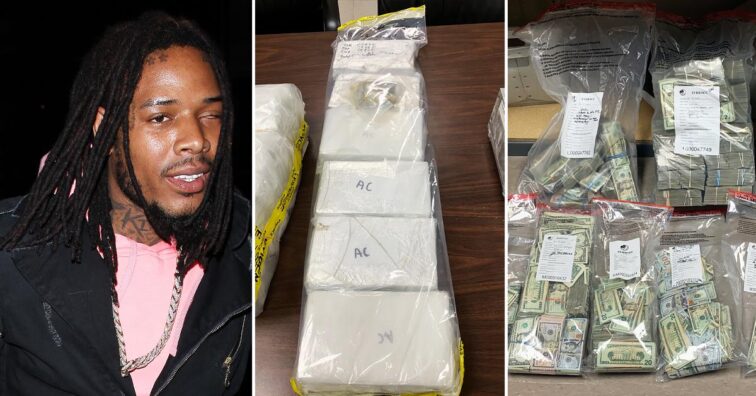