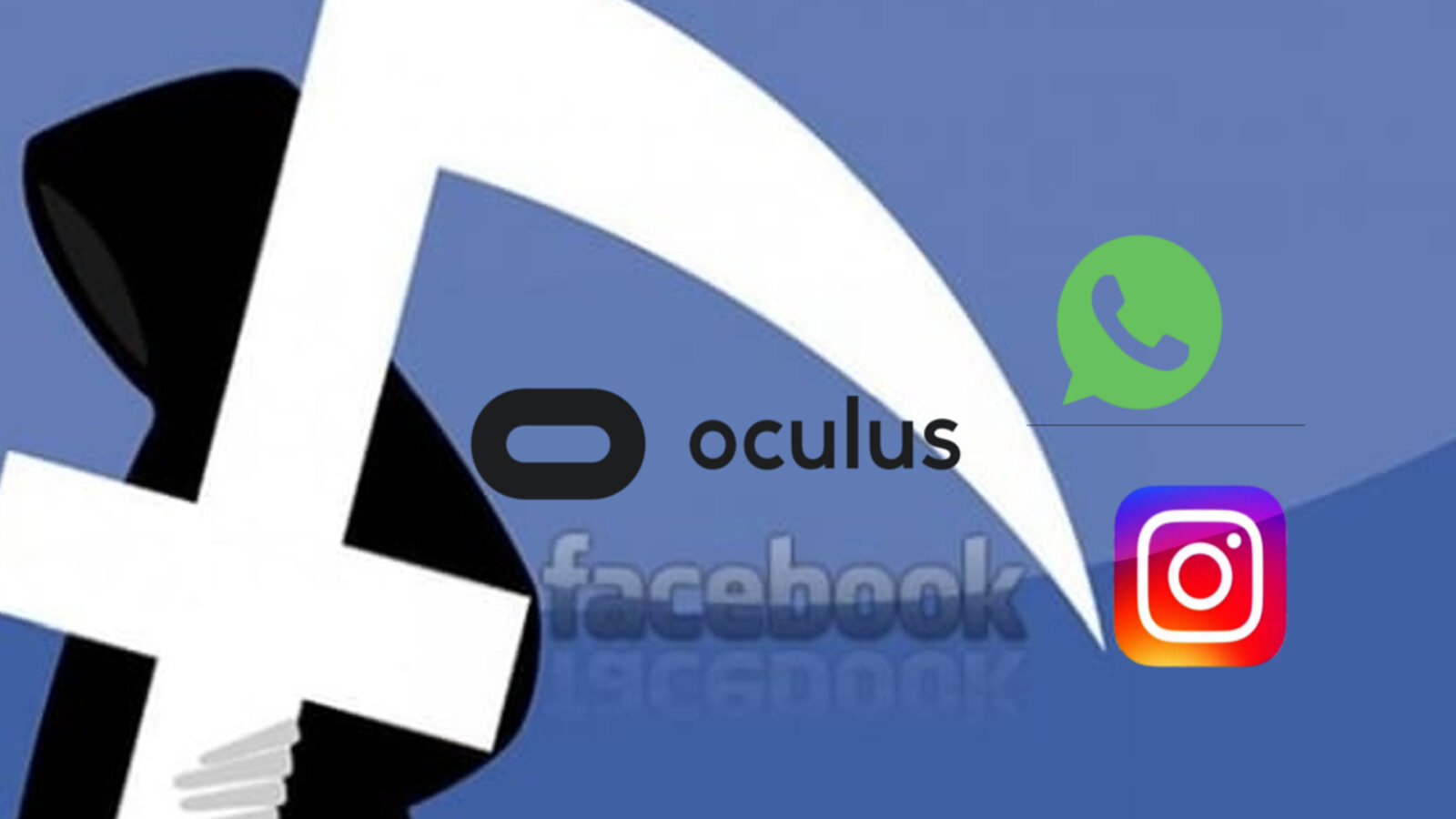 Today Instagram, Oculus, What’sApp as well as their parent company Facebook all are experiencing blackouts.  Tens of thousands of users have reported down time according to downdetector.com’s data.  WhatsApp, Facebook, and Instagram have all replied to the public via tweets.  This is a couple hours after the so called Facebook whistleblower who was on 60mins a day later.  They’re saying Facebook has suppressed information and trying to control the youth.  The story is still developing but to hear the amount of confusion which is going on in the world now, something’s definitely up behind the scenes.  When you put all of your eggs in one basket you can loose your basket.  Some say this is an effect or aftermath of the Pandora papers leak, which is an accumulation of over 12 million documents pertaining to nation leaders and fraud.

This gives a glimpse of how much technology really runs so many of our lives.  Facebook is down but that doesn’t mean we cant pick up a book and read it or go outside and provide a kind service to a stranger.  The world is changing before our eyes and we can’t put a conspiracy hat on everything anymore.  We just got to stay grounded and remember that we all have purpose and social media shouldn’t be a primary focus unless you’re doing business then it’s about social networking.