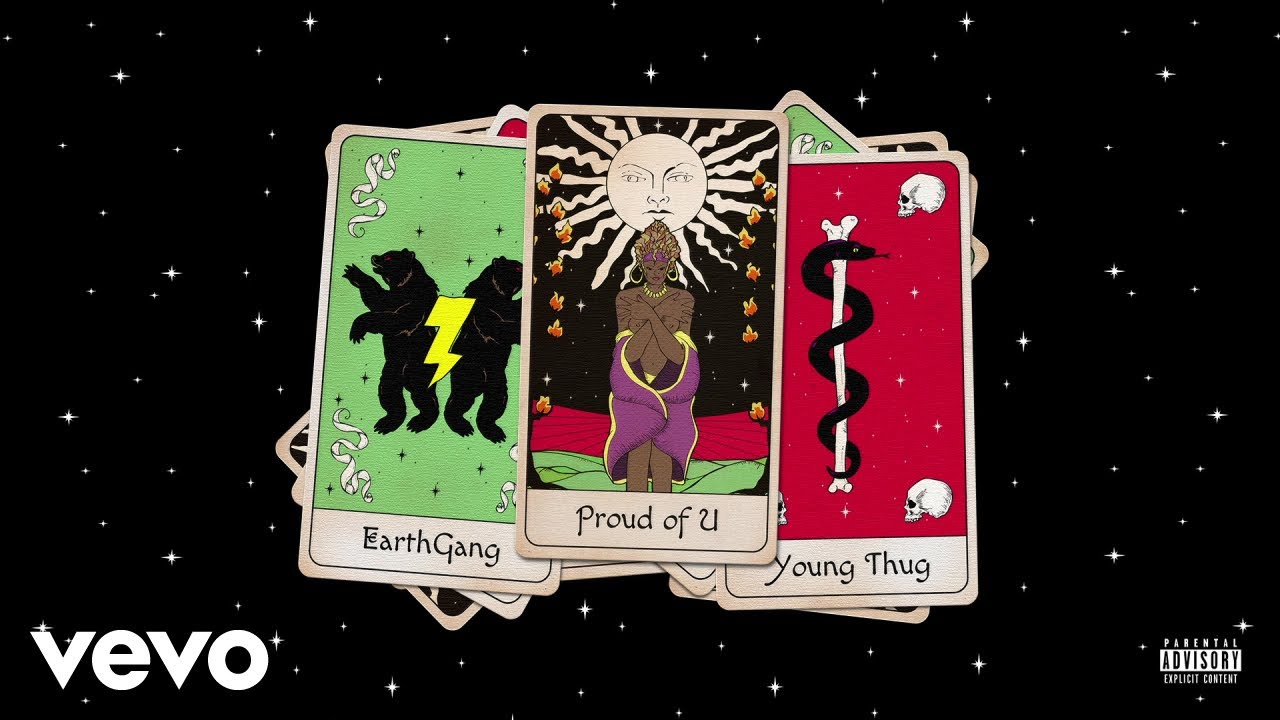 Dreamville duo Earth Gang collab with Young Thug for a melodic drop, “Proud Of You” released Tuesday Feb. 5th, ’19. The Atlanta duo, composed of Johnny Venus and Doctur Dot signed to J. Cole’s label back in August 2017 and have been doing it up ever since. In a Reddit post, the Earth Gang announced that their forthcoming third album Mirrorland would be released in February 2019.