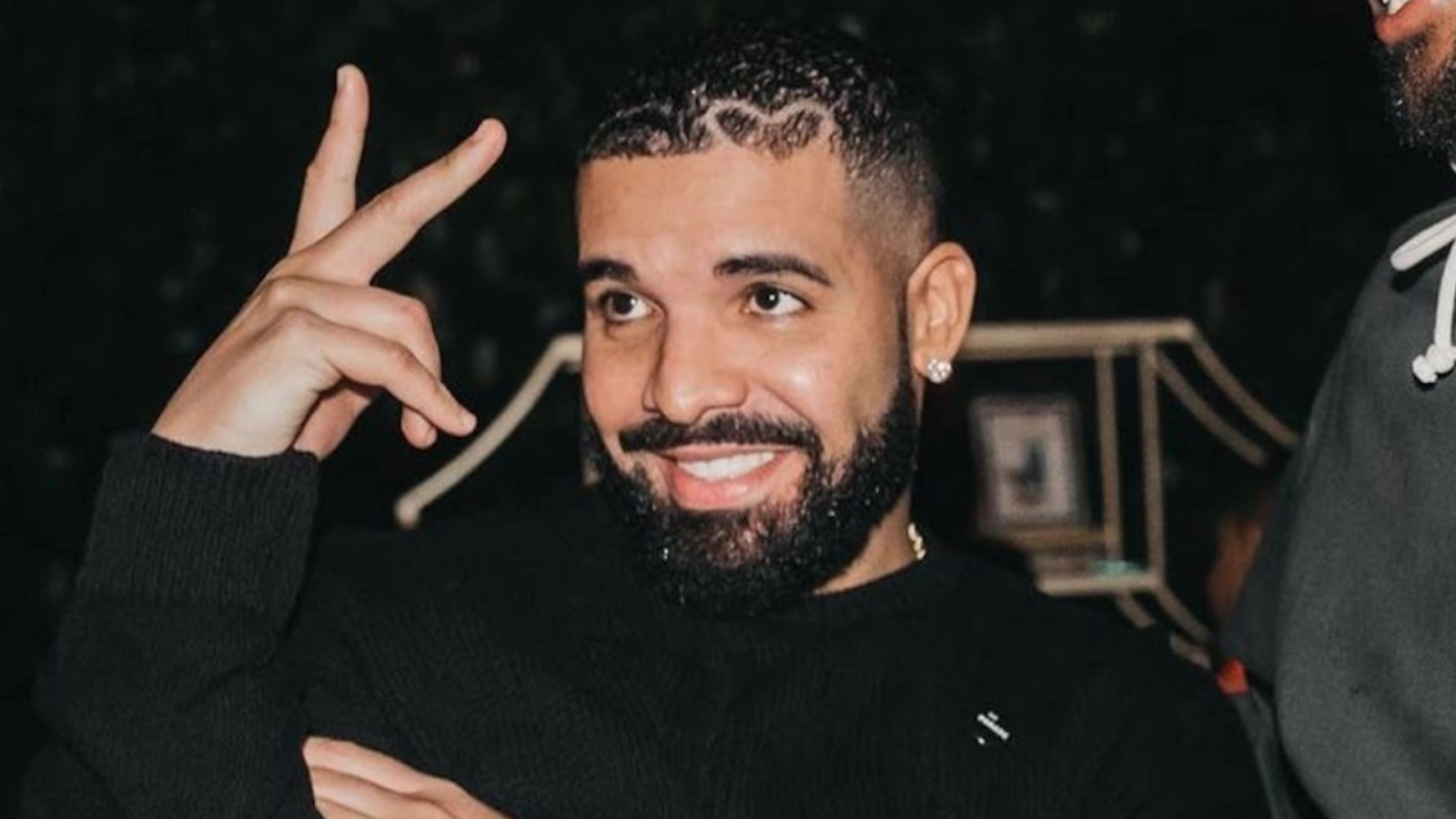 One thing October’s Very Own is good at is music, the other is social media.  Can’t keep counting Drake out in these exchanges.  Last week, May 4 Drake was in the comment section of a post that Akademiks page made talking about Ja Morant’s dad being present at games. Drake left a comment saying “Imagine your son makes the league and he’s Ja Or Melo or Lonzo all you can do is be elated and competitive and over supportive,” he commented on the Instagram post. “And it’s a right of passage to that the OG’s talk shit I know I’mma be this way even if my son is in a Rubix cube competition.” Drake’s comment was eventually replied to by a troll(Cedric Bowden) whose username is @ceddybo_ybagnm saying “ya son prolly play with ghostwriters.” Now Drake clearly felt the troll was out of line and put his Petty Pants on, by replying “I just followed your girl cause she’s prob miserable and needs some excitement in her life.” and then following and DM’ing dudes wife.

Fast forward to this week TMZ actually sat down with the troll Cedric and his wife Toni. Cedric told TMZ “I’m a fan of Meek Mill so when Meek said it, I truly believed it but honestly, I didn’t think that comment would go anywhere. Once it did, I was like, ‘Oh crap, what did I do?’ So here we are now.” He also insinuated that he doesnt think he went too far by bringing up Adonis and laughed “I think it was too far for him to bring in my wife!” Thousands of Drake fans continue to DM Cedric saying he’ll lose his wife, but Toni Bowden ensures their relationship is fine. Toni’s Instagram has spiked in numbers afterward and continues to show it’s all fun and games, no smoke. Who would have thought a random online encounter would bring about all this?  Wish the best of luck to the Bowdens.