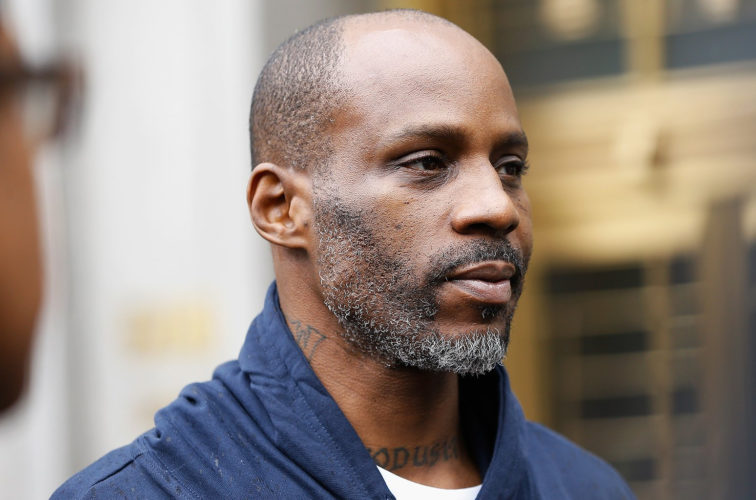 Looks like DMX is due to come home early Friday (1/24/19). According to Vulture Dark Man X is actually coming home 2 days early. Totally different atmosphere for someone who was one of the biggest artists in the world in 1998.  Rapper who’s real name is Earl Simmons is set to release 9am, after being put behind bars last January. DMX was sentenced to 1 year behind bars after pleading guilty months prior. The rapper pleaded guilty back in November 2017 to a count of tax fraud “for evading the payment of income taxes in the period from 2010-2016” by living off mostly cash. In Judge Jed Rakoff’s court prosecutors tried to sentence DMX between 4yrs and 9months to 5yrs behind bars.  Luckily DMX’s attorneys asked the judge to send him to rehab vs prison. He’s ordered to pay 2.3 million dollars in restitution. The judge will allow him to pay monthly installments of 10% of his gross monthly income, which starts 2 months after he gets out. Dark Man X  will also be required to be on 3 years of a supervised release.   Glad to see it’s finally behind him welcome home.