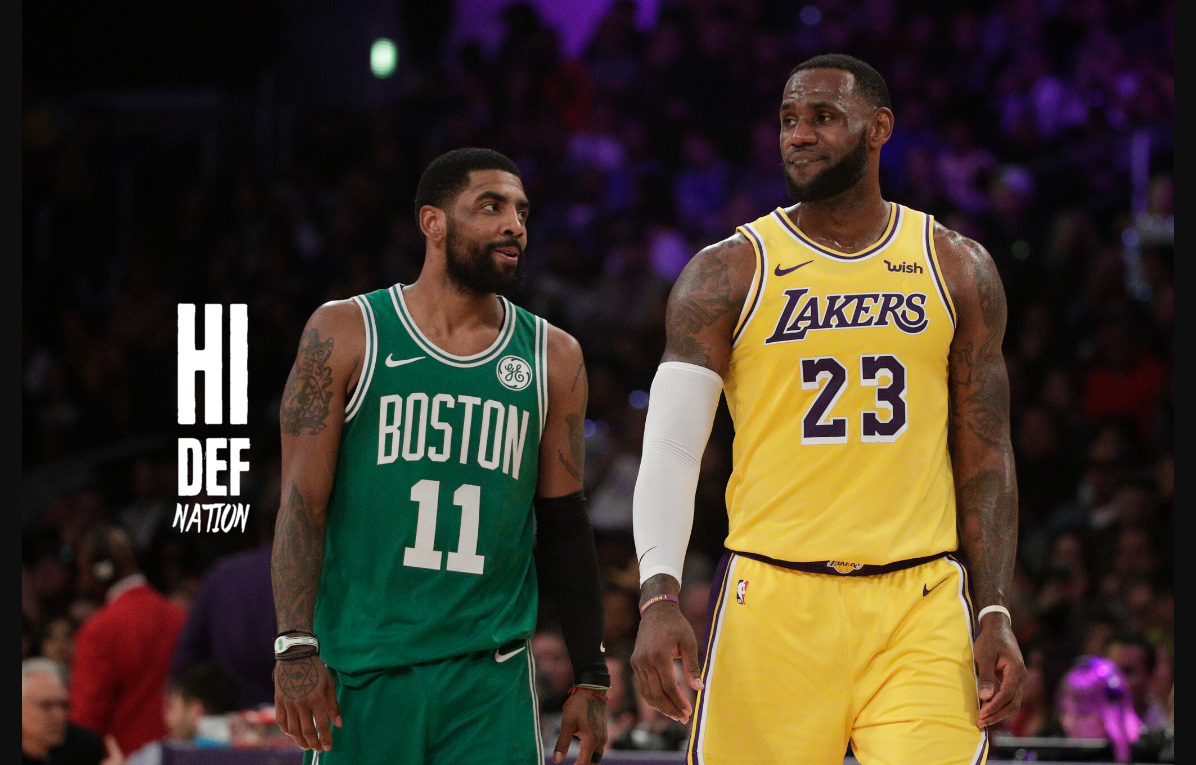 Lebron James, who played with Kyrie Irving for 3 seasons with the Cleveland Cavaliers, says he feels as if Kyrie “caused some harm to a lot of people.  This after a long week of hate towards Kyrie for openly sharing an Amazon documentary that he enjoys.  There are claims of anti-Semitism, but Kyrie has rebutted that he isn’t anti-Semite and never could be.  James who now plays for the LA Lakers also said “It doesn’t matter what color your skin is, how tall you are, what position you’re in. If you are promoting or soliciting or saying harmful things to any community that harms people, then I don’t respect it,” after he and his team lost to Utah Jazz.

Irving has been suspended at least five games by the Nets and apparel giant Nike said on Friday it had suspended its relationship with him after he used social media to publicize a documentary widely condemned as containing antisemitic views.

“It doesn’t matter what color your skin is, how tall you are, what position you’re in. If you are promoting or soliciting or saying harmful things to any community that harms people, then I don’t respect it,” James said after the Lakers fell to the Utah Jazz on Friday night. “I don’t condone it. I don’t respect it.” -Lebron

This has fans asking did Lebron jump into speaking too fast.  Irving has been suspended from 5+ games so far, and Nike announced the ending of their relationship with the basketball star. Not even a week later from condemning his friend’s actions, Lebron yet again speaks out.  This time backing Kyrie, stating that the Net’s level of punishment is “excessive”.

💭 I told you guys that I don’t believe in sharing hurtful information. And I’ll continue to be that way but Kyrie apologized and he should be able to play. That’s what I think. It’s that simple. Help him learn- but he should be playing. What he’s asked to do to get back on

According to the NJ Nets, Kyrie Irving’s status with them is “currently unfit to be associated with the Brooklyn Nets.” even though the Net’s game against the Clippers would mark the 5th game of suspension and would maybe allow Kyrie to play Lebron soon.  Even after they accepted what Kyrie said as an apology, The Nets reportedly require both sensitivity and antisemitic training, and a monetary donation plus meetings with Jewish leaders and Nets owner Joe Tsai.  Did Lebron turn his back on his brother?  Could he have been more supportive or understanding or did he just run with the narrative Kyrie was bad?  Let us know below. 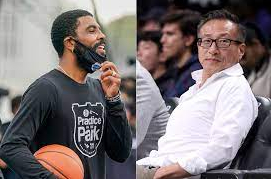