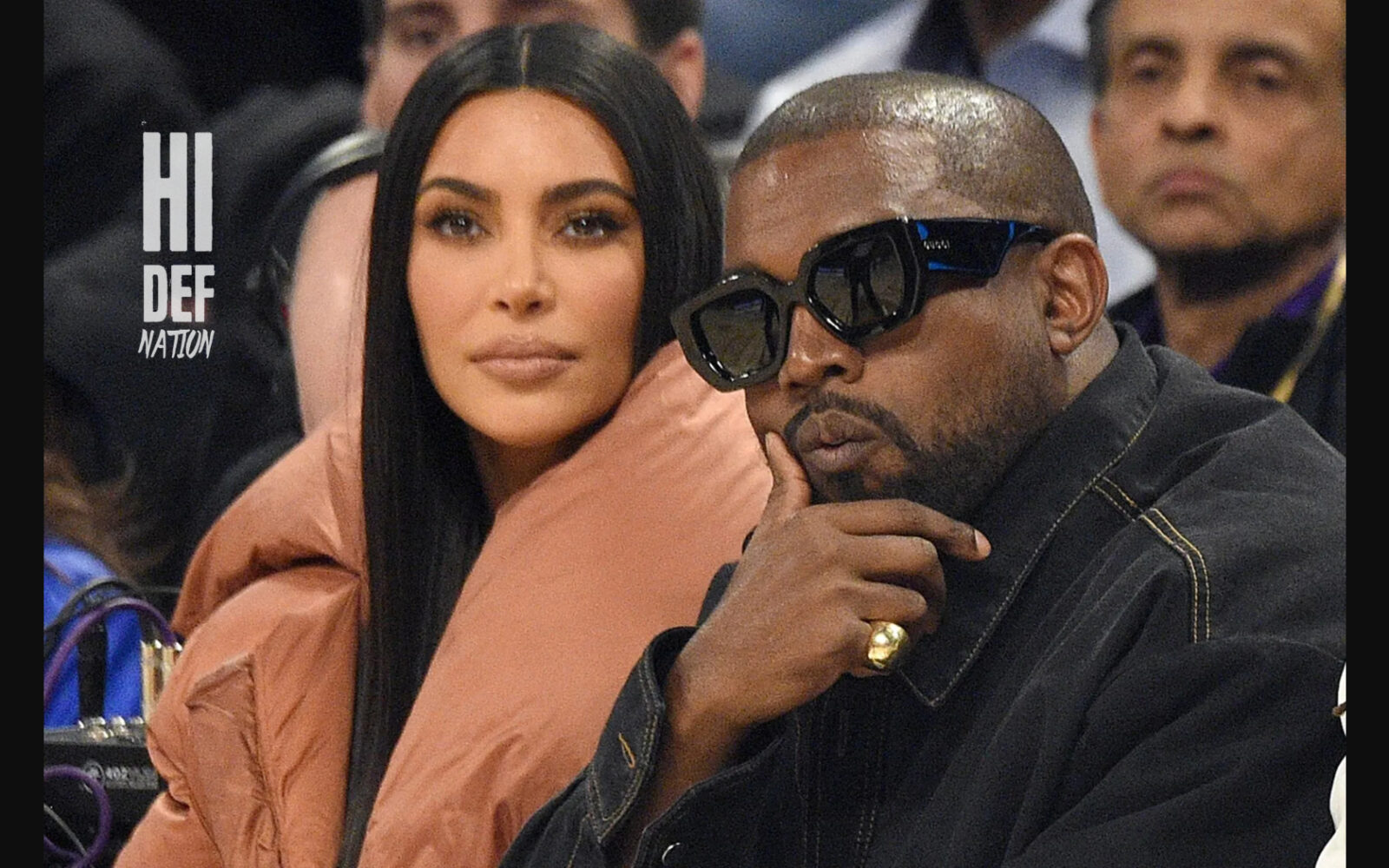 Did Chris Paul Pull a RayJ?

Now social media has for a long time perpetuated an image of perfection or something that you should believe at face value.   A lot of times this is due to the general publics’ lack of brain cells. If something is true or not they only believe it after the crowd jumps on board.  Nothing new.  So we sit and ask ourselves, did Ye (formerly Kanye West) really catch Kim K and Chris Paul together?  Chris Paul has been married to Jada Crawley since 2011. The pair share son Christopher, 13, and a daughter Camryn, 10.  If so why did the court order Ye to pay $200k monthly to his ex-wife who’s a billionaire? So many questions, that need answers.  The public may never know until another interview with Kanye since Elon banned his account from Twitter after being reinstated just last week.

Kanye West’s latest Twitter suspension comes after he appeared on an episode of conspiracy theorist Alex Jones’ Infowars podcast on Thursday, during which he said Hitler deserves to be seen in a better light not only an evil one.  Hours later he posted an image that got many up in arms and asking for his removal from the platform.

Horrifying – a swastika embedded within a Jewish star.

Does Kanye West have to physically hurt a Jewish person before you act @elonmusk? pic.twitter.com/VUs1MdhK4o

We all understand how it feels to be disrespected, and hate speech is disrespect but when I sit down and use critical thinking, was his intent malicious?  From my years of attending school, I remember learning that the swastika actually comes from Asia NOT the Nazis, and means “the mark of well being.” It has been used in prayers of the Rig Veda, the oldest of Hindu scriptures. In Buddhism, the symbol is known as “manji” and signifies the Buddha’s footsteps. Check out some more info here. So that symbolism combined with the star of David wouldn’t mean what cancel culture currently is accepting it as.  I think the thinkers of the world have an opportunity to step up and teach and correct some misunderstandings if anything.

I tried my best. Despite that, he again violated our rule against incitement to violence. Account will be suspended.

What do you guys think about this?