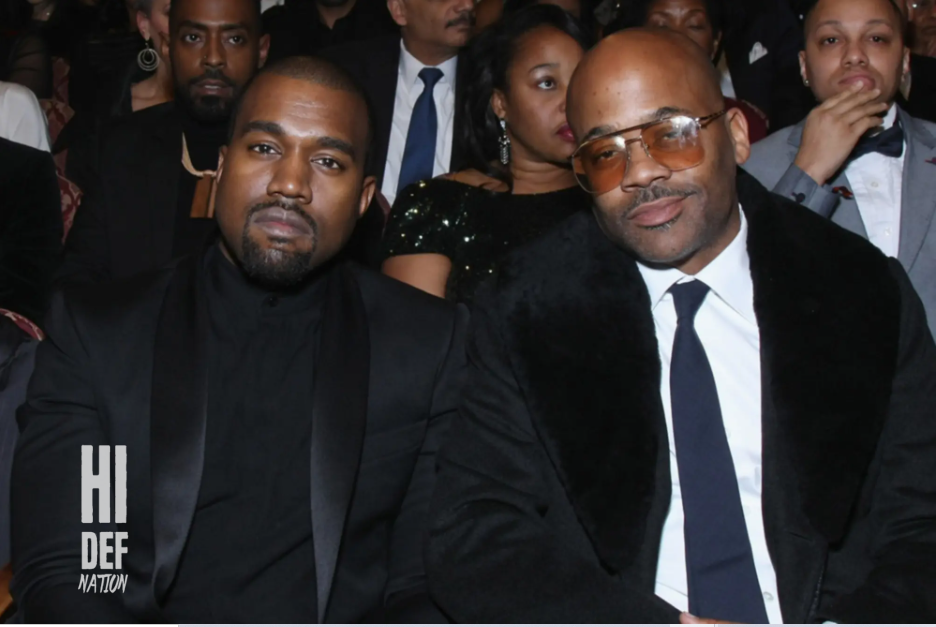 Dame starts off with “He’s my brother,” “[We speak… not constantly – when he needs me and when I’m worried about him. What you think? I’m worried about him. N-gga, can I ask you a question? Is he bipolar or not, did he tell you that? So if you checked off the boxes of bipolar, is he acting that? So then leave it at that.” He continued to say “Worry about his health if you care about him at all. I’m just saying, man, regardless of what he’s saying, it’s the way he’s saying it. I don’t care what he’s saying, I want him to live. Y’all worried about the wrong shit…If you know a man has a problem and you know he might be checking the boxes off for the symptoms of that problem, why do you judge him as if he doesn’t have a problem? It’s not logical.”

Dame restated how much he supports Kanye and we all need to respect opinions and be concerned.  Really care for each other.  This following Kanye’s crazy month, which includes him wearing a “White Lives Matter” shirt, claims of him being anti-Semitic, and comments about George Floyd’s death. All were looked upon by many as wild and to some as a cry for something else.