According to reports NBA Legend Dennis Rodman will be attempting to gain leverage with Russia to negotiate a deal to free Brittney Griner.  Griner is the former WNBA player who was recently sentenced to 9 years in prison on marijuana charges earlier this month.  Wild as it may sound Rodman has been involved with political heads and seems to want to be an unofficial diplomat.  He met with Putin in 2014 and even connected his best friend Kim Jong-Un who is North Korea’s dictator to Donald Trump back in 2018.  “I got permission to go to Russia to help that girl,” Rodman recently told NBC News. “I’m trying to go this week.” 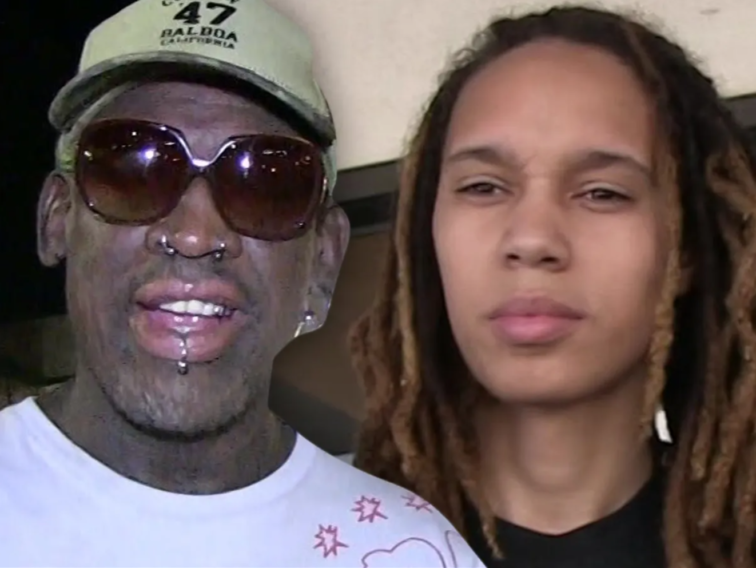 A deal between the U.S. and Russia has been in talks to swap Brittney Griner for another prisoner.  The WNBA player pleaded guilty on August 4th after her trial which she is now serving her sentence.