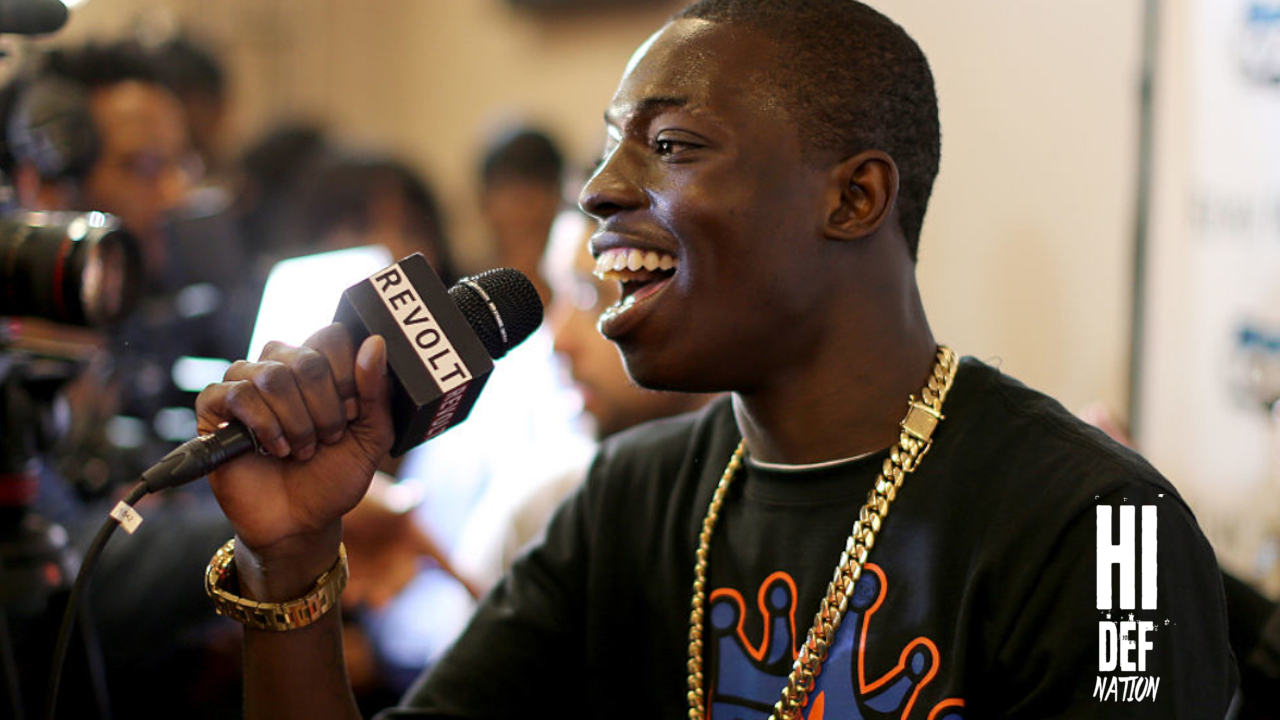 New York’s own Bobby Shmurda is set to be released from prison on Tuesday 2/23/21 and reportedly just wants to spend some quality time with friends-family and eat good food.

The rapper’s mother, Leslie Pollard reported the 26 yr old wants to enjoy an “intimate dinner” and get back to making good music. According to his PO who he’s been meeting regularly, he will remain on parole for another 5yrs until 2026.

Bobby was sentenced to 7 years in prison back in 2016 after he pleaded guilty to conspiracy and weapons possession charges via a plea deal. At the time of the agreement, the “Shmurda Dance” rapper had already spent 2 years in prison in lieu of a $2million bond. His initial arrest was back in December 2014 in connection with drug and firearm rings.

According to Bobby Shmurda, his attorney, Alex Spiro, “forced” him to take the plea deal, but the judge declined to have the case adjourned. 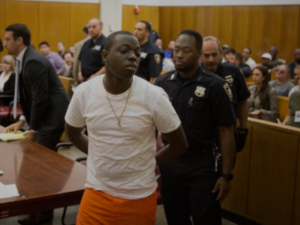 However, this past January, law enforcement sources stated the Department of Corrections hastily sped up his release from NY’s Clinton Correctional Facility to Feb. 23rd, which is 10 months early than his previously scheduled release due to good behavior and participating in prison programs.

Let’s see what this artist has in store. Welcome back Bobby Shmurda.