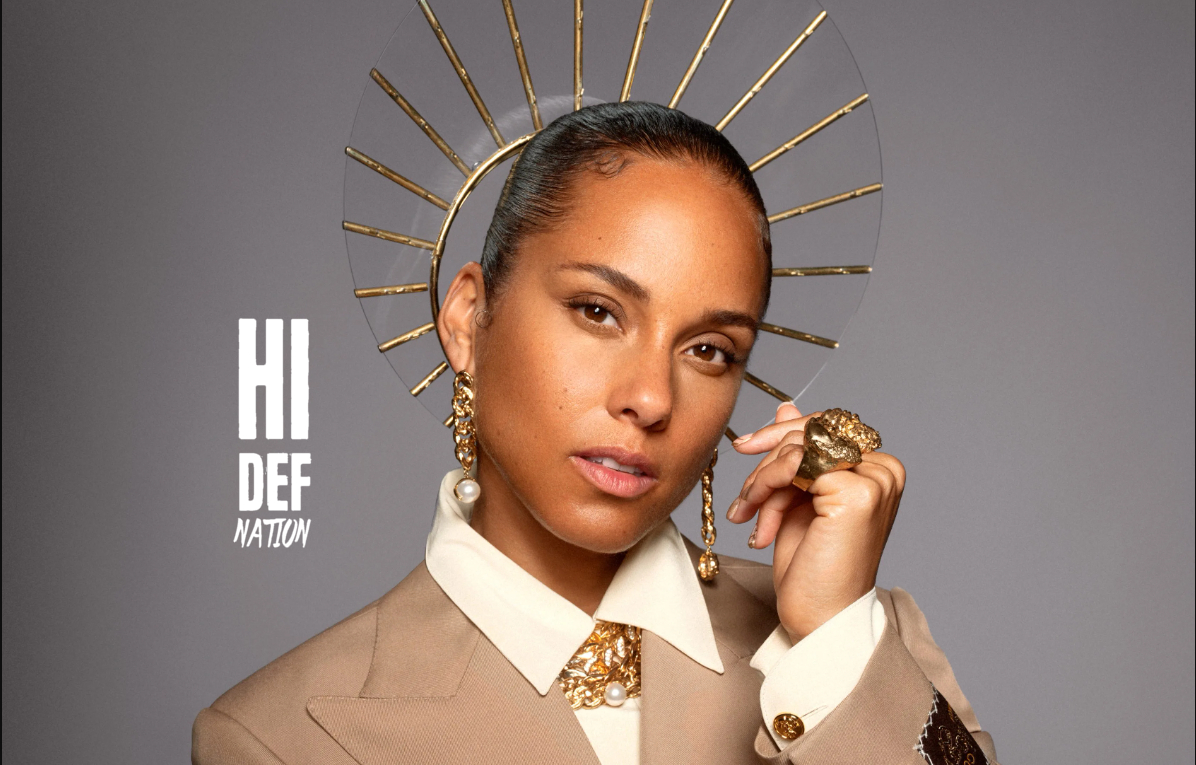 Singer Alicia Keys is set to sing at Takeoff’s public memorial service this Friday, October 11, 2022.  Alicia Keys as well as Justin Beiber are reported to be performing so far at the State Farm Arena for the going away event.  Alicia never got the chance to collab with any of the Migos but was quick to show her respects via Twitter when Takeoff was shot.

RIP Takeoff. 🙏🏽🕊️🙏🏽 Sending light to your family and loved ones

We are losing too many too soon!!

This past Monday after a weekend of remembrance and a candlelight held for Take Off his family announced a public event, free of charge.  The State Farm Arena which holds 20,000 reportedly is already sold out, after opening up ticket lines for Georgia residents only.
According to Atlanta radio station V-103, the funeral will be officiated by long-time family friend Reverend Jesse Curney III of New Mercies Christian Church.  “I was really sad to hear the news,” Reverend Curney said in a statement. “Kirshnik has been a faithful member since he was ten years old. He and his family were active and avid supporters of the church and the community as a whole.”

Take Off was much loved and respected, apparently from the flood of love that has been poured into the family since the late rapper’s death last week. 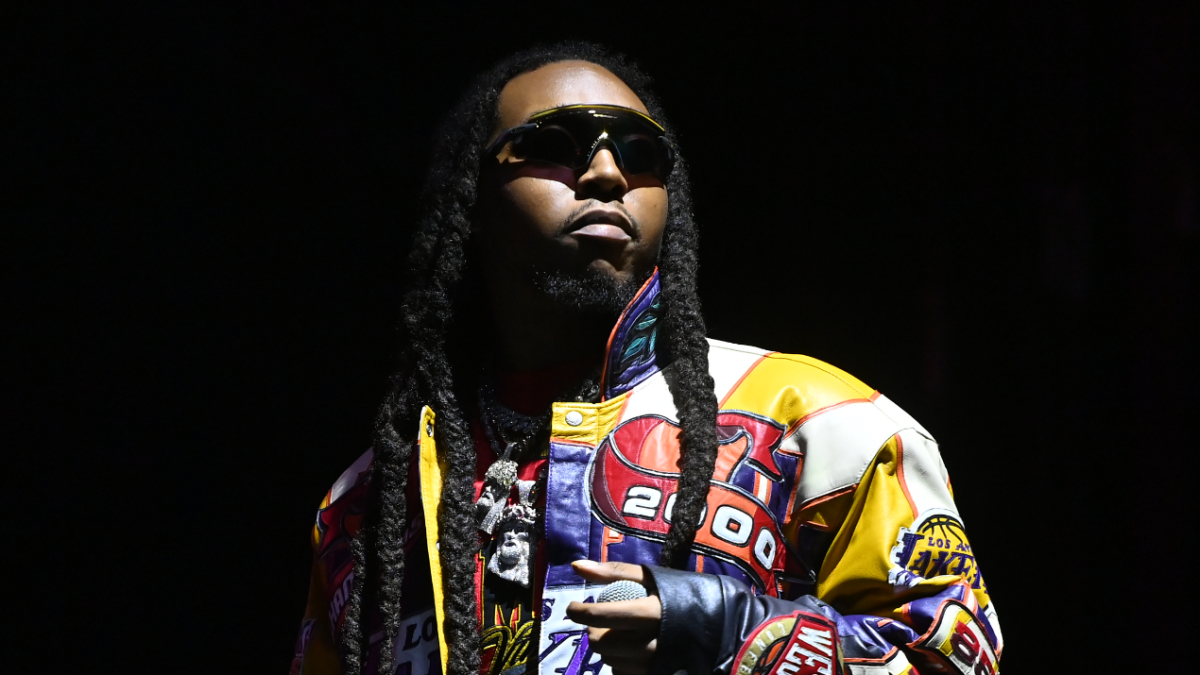