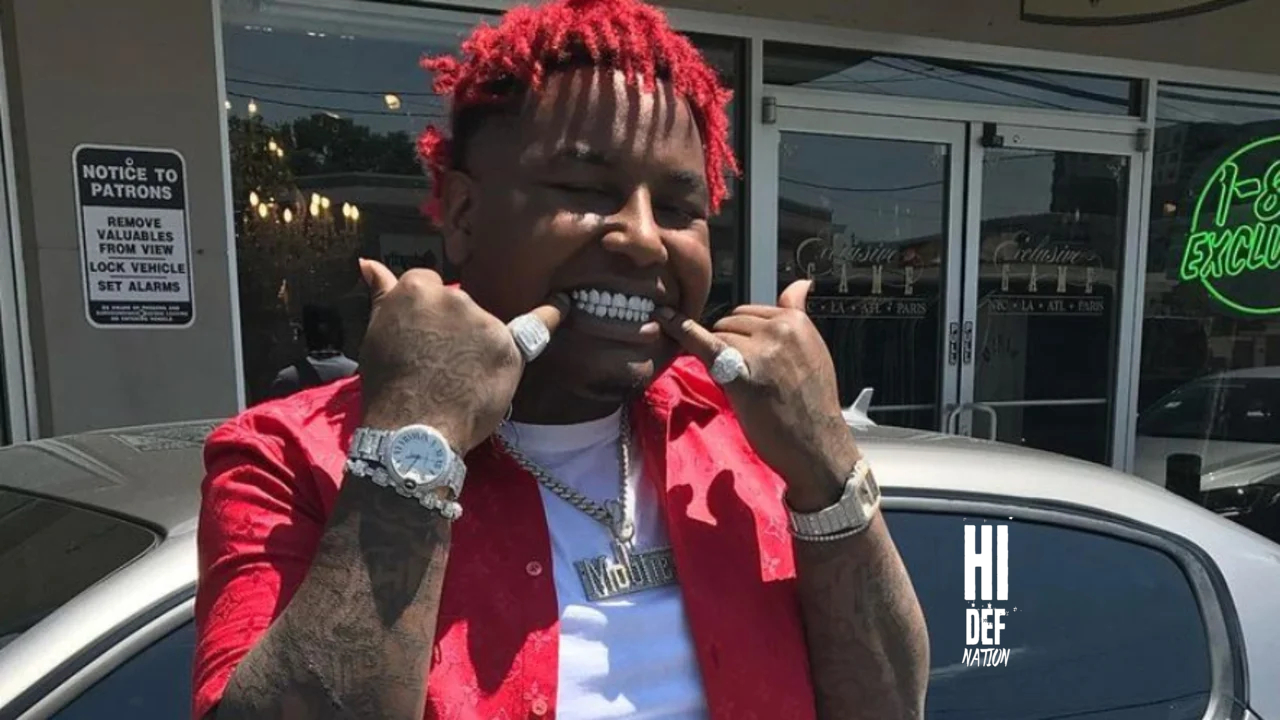 Rapper HoneyKomb Brazy plead not guilty in court Wednesday to illegal gun possession and possession of marijuana charges.  Prosecutors were hoping Judge Wesley Pipes of the Mobile County Circuit would revoke his probation. 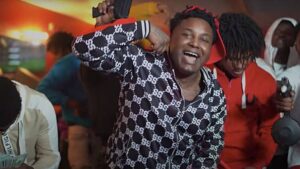 HoneyKomb who’s real name is Nashon Jones, was recently arrested after a shootout between his crew and another group in May.   Which all took place before HoneyKomb’s grandparents’ funeral.  Reports are there’s allegedly a video out showing the rapper pulling out a gun, and firing back.  Investigators suspect his grandparent’s death stemmed from a retaliation.
The indictment issued charges Brazy for having more marijuana than allowed for personal use back in December as well as a gun.  There’s also evidence Honeykomb Brazy who wasn’t able to leave his home state of Alabama, had been moving around between Texas, Georgia among other places.  Even though a transfer of his probation was paid to move it to Texas but was never fully approved.