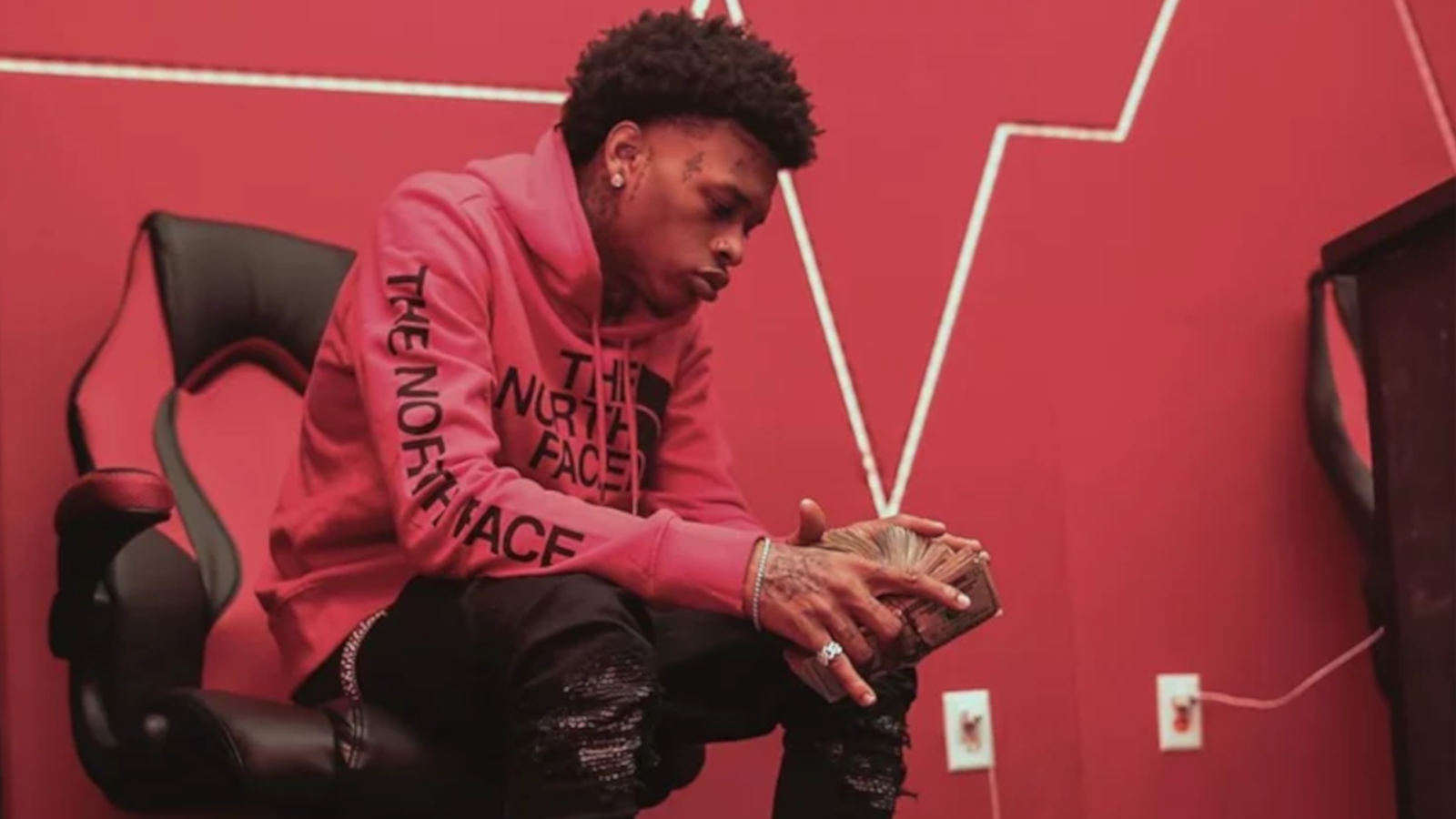 4pf artist Dirty Tay who’s real name is Kentavious Wright was arrested this past week for allegedly shooting a 3 year old near Atlanta, GA. Atlanta police announced the arrest on Wednesday by posting the arrest on Facebook and YouTube. The shooting happened earlier this month on August 3rd after the 3yr old and his father left a barbershop. According to investigations the 2 were in a car which was followed from the barber shop and fired upon while moving. The little boy was shot and immediately sent to critical care.